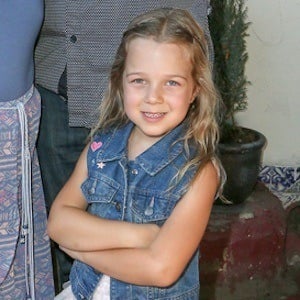 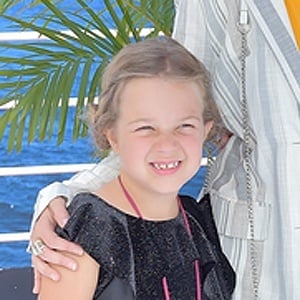 She was born in at 7 pounds, 6 ounces. Her name was inspired after The Beatles as well as George Carlin.

She found herself in the center of a heated custody battle following her parents' divorce in 2013.

She has an older sister named Zoie. Her grandparents are Sam and Janice Sweetin.

Her mother played the younger sister of Candace Cameron-Bure's character on Full House.

Beatrix Carlin Sweetin Is A Member Of