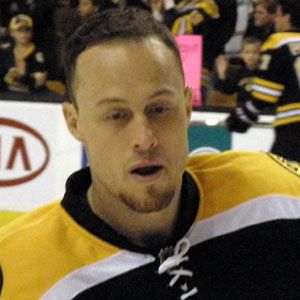 NHL defenseman who was selected in the fourth round of the 1997 NHL Entry Draft by the Los Angeles Kings.

He was named top defensive player at the 1997 World Junior Championships.

He was signed by the Ottawa Senators in 2006 and then traded from the Senators to the Carolina Hurricanes in 2008.

He became teammates with David Krejci when he was signed by the Boston Bruins in 2011.

Joe Corvo Is A Member Of