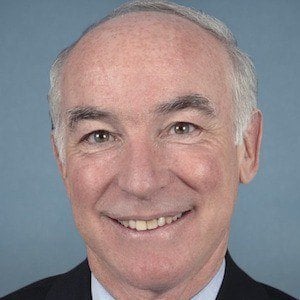 Politician and Democrat who became the U.S. Representative for Connecticut's 2nd congressional district in 2007. He's served on two subcommittees for the Committee on Agriculture, and two others under the Committee on Armed Services.

He graduated from Tufts University in 1975 before receiving a law degree from the University of Connecticut School of Law in 1978.

He beat the congressional incumbent of 2nd district by only 91 votes in 2006.

He has two children with his wife Audrey, who is a nurse practitioner.

He endorsed Barack Obama for President in 2008.

Joe Courtney Is A Member Of