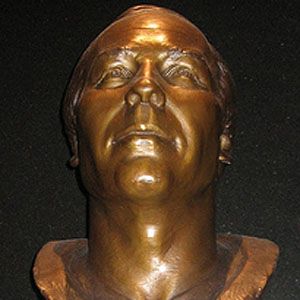 Hall of Fame offensive guard for the Buffalo Bills from 1973 until 1979.

His career was almost ended by an irregular heartbeat.

He fathered six children with his wife, Gerri.

His work on the Bills' offensive line enabled O.J. Simpson and the Bills offense to rush for an NFL 14-game record of 3,088 yards.

Joe DeLamielleure Is A Member Of