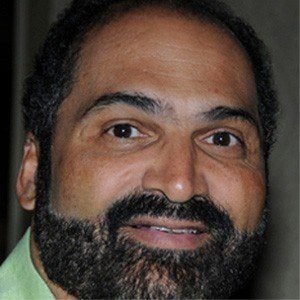 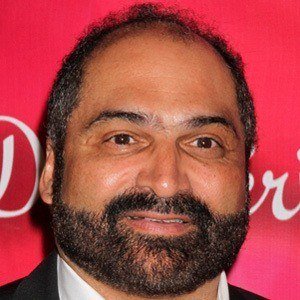 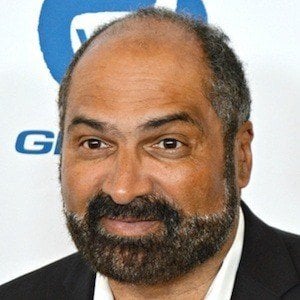 Nine-time Pro-Bowl running back and four-time Super Bowl champion for the Pittsburgh Steelers in the 1970s. He retired with 12,120 career rushing yards and 100 touchdowns.

He majored in Hotel and Restaurant Management at Penn State University.

He may be best known for his role in the 'Immaculate Reception' that led to a 1972 Steelers playoff victory.

He had a son, Franco 'Dok' Harris, with his common-law wife, Dana Dokmanovich.

He caught Steelers quarterback Terry Bradshaw 's deflected pass inches from the ground and ran it in for a touchdown during the 1972 AFC Divisional playoff game against the Oakland Raiders.

Franco Harris Is A Member Of