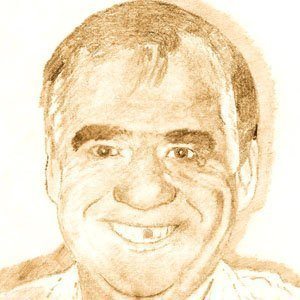 One of Ireland's greatest singers of the showband era who recorded numerous hits over four decades and gained an international following.

His first and only job before his singing career was as a compositor for a local newspaper which he took on the same year he got his first guitar.

He had wide appeal to heavily-Irish sections of Chicago, New York, and Boston in the U.S, and in the late 1970s became one of the first Western artists to be allowed into Soviet Russia.

He never married and reportedly had a long-term relationship with Isabella Fogarty; there was however widespread speculation he was gay.

His first single, released in 1964, was a cover of Del Shannon's B-side "The Answer to Everything."

Joe Dolan Is A Member Of