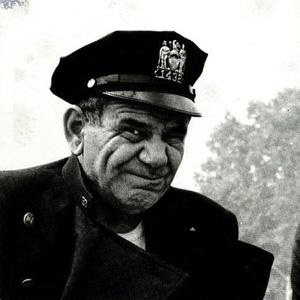 Actor who played a goofy New York City police officer in the series On Car 54 and Where Are You?

He dropped out of high school and became a singing waiter at the Van Cortlandt Inn.

He also starred in the TV sitcom, The Phil Silvers Show.

He starred in such TV sitcoms as The Phil Silvers Show and Car 54, Where Are You?.

Joe E Ross Is A Member Of