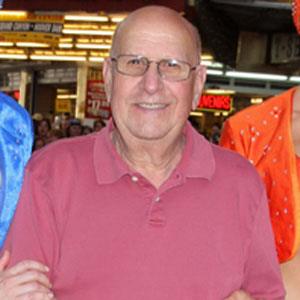 Singer and songwriter whose songs were performed and recorded by artists such as Donna Summer and Aretha Franklin.

He sang with Brooklyn Dreams, which collaborated with Donna Summer on the hit song Heaven Knows.

He was nominated for a Grammy Award for Best Pop Performance by a Duo or Group.

He had a son named Mike Esposito who, in 2005, pitched for the Colorado Rockies.

His song You're the Best was featured on the soundtrack of the 1984 film The Karate Kid, which starred Ralph Macchio.

Joe Esposito Is A Member Of