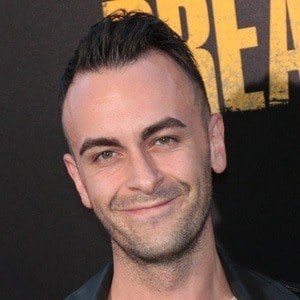 English actor who appeared in the hit film, This Is England, and its subsequent TV spinoffs. In 2014, he played Gallow in Enemy of Man.

He got his start in the industry by studying at the Laine Johnson Theatre School.

He won a SFX Award for Breakout Star in 2012 for his appearance in Misfits.

He was born and raised in Chorley, England. He has two sisters named Rosie and Jennie.

He and Eddie Marsan are both actors from England.

Joe Gilgun Is A Member Of