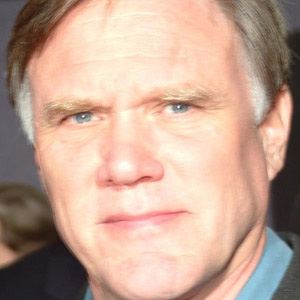 Filmmaker who made his directorial debut with Honey, I Shrunk the Kids and later directed Jumanji, The Rocketeer, and Captain America: The First Avenger.

He attended Cal State Long Beach and the Art Center College of Design.

He began his film career as a visual effects artist, and he won the Academy Award for Best Visual Effects for the film Raiders of the Lost Ark.

He grew up in Texas and briefly attended USC Film School after covered his tuition.

He directed Viggo Mortensen in the adventure film Hidalgo.

Joe Johnston Is A Member Of