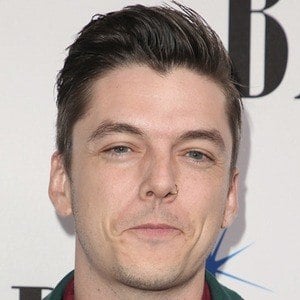 American singer who is best known as a contestant on the third season of NBC's The Voice. He has also been the lead vocalist and guitarist for the band Artist vs. Poet.

His band Artist vs. Poet was signed to Fearless Records in 2008.

He posted a photo with his younger sister during her college graduation to his Instagram account in December 2014.

He was on Adam Levine's team while he was a contestant on The Voice.

Joe Kirkland Is A Member Of