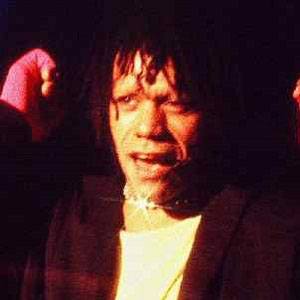 English-born multi-instrumentalist best known as a member of the 80's pop group Thompson Twins. He later became a writer for television series like Undeclared and Everybody Hates Chris.

He was a member of a theatre group in Cardiff and later became a roadie for Thompson Twins. He became a full-fledged member of the band in the early 80's.

He is a certified hypnotherapist who has worked as a staff member at the Hypnosis Motivation Institute in Tarzana, California.

His mother is Irish and his father is Nigerian.

He collaborated with Thompson Twins member Tom Bailey on albums like 1984's Platinum-selling Into the Gap.

Joe Leeway Is A Member Of