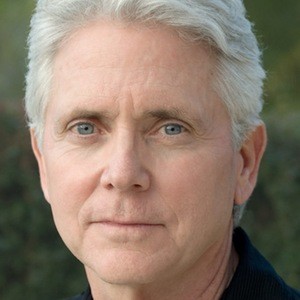 YouTube personality turned actor who became known for his MayDecemberSociety channel. His film credits include Dino Blow and Rescue Me as well as appearances in shows such as Gossip Girl and Royal Pains.

He co-created his YouTube channel on October 13, 2013. His earliest acting credits date back to 2008.

He has appeared in commercials for Home Depot, Dick's Sporting Goods and ABC Liquor.

He was born and raised in Maryland. His partner, Angela, has appeared alongside him on his YouTube channel. They are more than 40 years apart in age.

He was in an episode of Gossip Girl which starred Blake Lively.

Joe Leon Is A Member Of