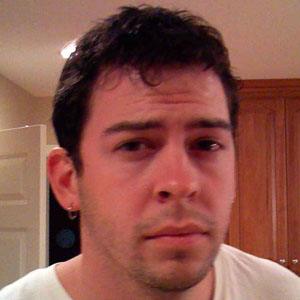 Bass guitarist and backup vocalist known for his work with the Chicago metal band Chevelle. He left the band in 2005 and was replaced by Dean Bernardini.

He began his association with Chevelle in 1995.

His instrument of choice was a rosewood Music Man Stingray bass with four strings.

He formed Chevelle with his two brothers. Sam Loeffler played drums for the band, and Pete Loeffler sang and played guitar.

He grew up in Grayslake, Illinois with his musician brothers Pete and Sam Loeffler.

Joe Loeffler Is A Member Of