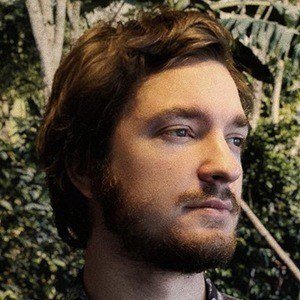 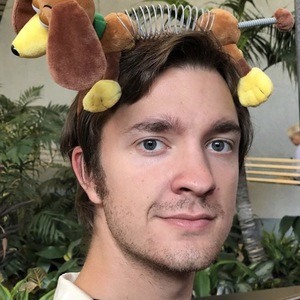 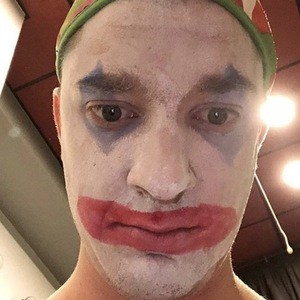 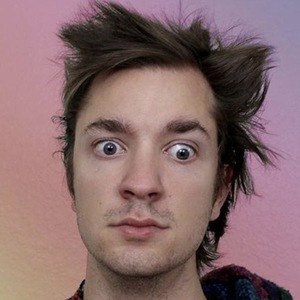 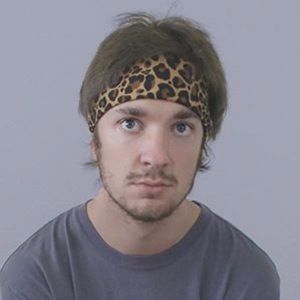 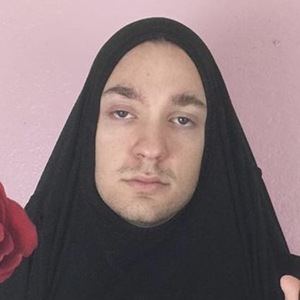 Phenomenon on the short-form video platform Vine whose creative comedy posts on his regaljoe account earned him more than 500,000 followers by the time the app was shut down. He frequently used characters he made up for his videos. His characters also appear on his popular YouTube channel, which has amassed over 40,000 subscribers.

In his first Vine post in January of 2015, he entered the #JCimpressioncontest that was hosted by Jamie Costa.

He is originally from the Bay Area in California and would move down to Los Angeles.

He did an impression of Christopher Walken in his second ever Vine video.

Joe May Is A Member Of