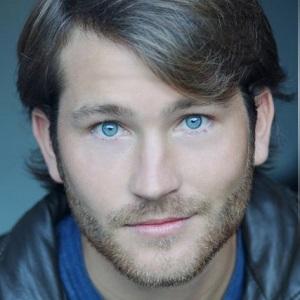 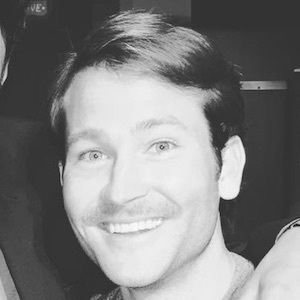 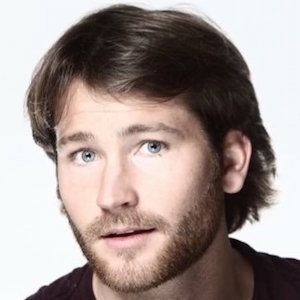 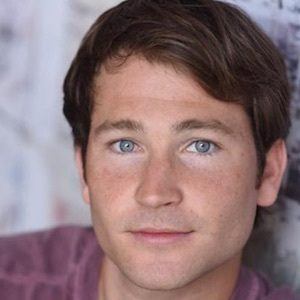 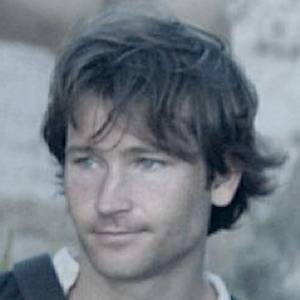 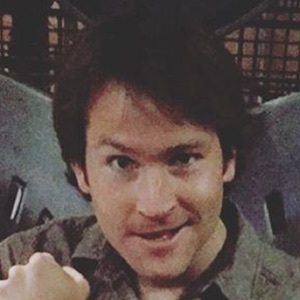 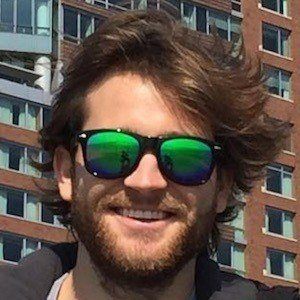 Vine star, aspiring actor, and filmmaker who started using Vine in 2014 when he entered an impression contest that he would go on to win.

He loved imitating his favorite movies and characters growing up and would always quote his favorite bits with friends.

He went to a private Christian school before being sent to boarding school in Virginia for his sophomore year of high school. He graduated from North Greenville University with a theatre degree and also did a semester-long film study program called LAFSC in Los Angeles.

He was born and raised in Charleston, South Carolina and has a brother named Caleb.

Jamie Costa Is A Member Of