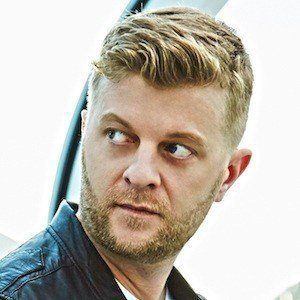 Electronic dance music DJ and producer who was named Remixer of the Year at Summer Sessions in Atlantic City. His 2014 single "No Good" hit the number 14 spot on Billboard's dance music chart.

He was a member of the DJ groups DiscoTech and Señor Stereo.

He is originally from Miami, FL.

His music has been supported by fellow DJs Afrojack and Diplo.

Joe Maz Is A Member Of