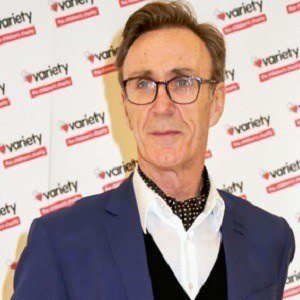 English actor best known for his role as Charlie Burrows in the television series, The Upper Hand.

He was born in Liverpool the eldest of four and studied acting with his brothers from an early age.

His acting career was brought to stardom with his role in the television series, Rockliffe's Babies in 1987.

He had a daughter in 1988. His brother, Stephen McGann, has starred in Call the Midwife.

He starred with Claire Sweeney on the UK tour of the production, Guys and Dolls from 2006-2007.

Joe McGann Is A Member Of