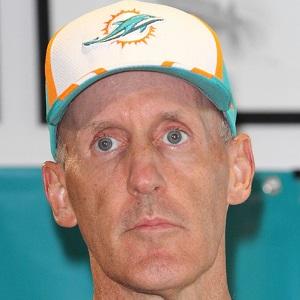 He got his first NFL coaching job as an Assistant Offensive Line coach for the Green Bay Packers in 1993.

He played one year of college football at Washington and Jefferson College as an offensive lineman.

He has five children with his wife Diane Marie Philbin.

He served as Offensive Coordinator for the Green Bay Packers under head coach Mike McCarthy from 2007 to 2011.

Joe Philbin Is A Member Of