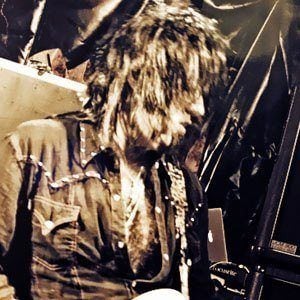 Lead guitarist for the symphonic metal band HolyHell and for the heavy medal band Raven Lord.

He picked up his first guitar at age ten and, at thirteen, he was inspired by to begin practicing.

He attended the Berklee College of Music, which exposed him to a lot of classical music, influencing his sound.

He grew up listening to Yngwie Malmsteen almost daily and patterned both his guitar and his playing style after the great shredder.

Joe Stump Is A Member Of