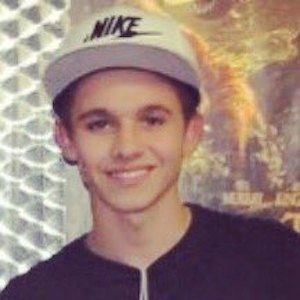 Known for his role as Jacob Gallagher on the popular British soap opera Emmerdale, he launched his career during his childhood and was nominated for a British Soap Award in the Young Performers' category.

His first Emmerdale episode aired on August 12, 2010, when he was just eight years old.

He became a competitor on the series Dancing on Ice in 2021.

He spent his early years in Poulton, Lancashire, England.

Joe-Warren Plant Is A Member Of