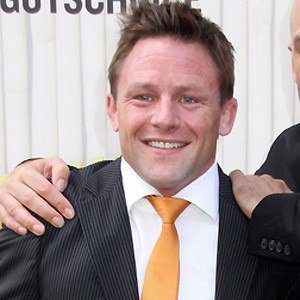 He wrestled at East Kentwood High School and the University of Michigan.

He married Christy Warren. He and Christy welcomed a son in 2008 and a daughter in 2010.

When transitioning to MMA in 2008, he began training with Team Quest, a gym founded by former UFC, Strikeforce, and Pride champion Dan Henderson.

Joe Warren Is A Member Of