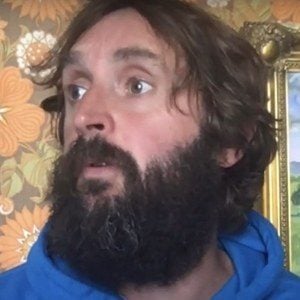 Famous for his Two Episodes of Mash duo with fellow comedian Diane Morgan, he is also notable for his The Joe Wilkinson Experience live comedy tour, as well as for his appearances on the Have I Got News For You and Mock the Week programs.

Before launching his comedy career in 2004, he worked as a graphic designer.

The son of Stella and Brian Wilkinson, he spent his youth in Kent, England.

On the comedy game show 8 Out of 10 Cats Does Countdown, Wilkinson served as an assistant to host Rachel Riley.

Joe Wilkinson Is A Member Of