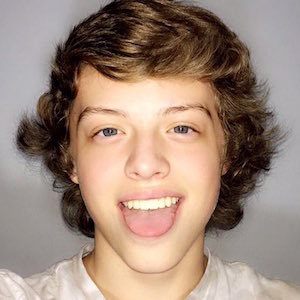 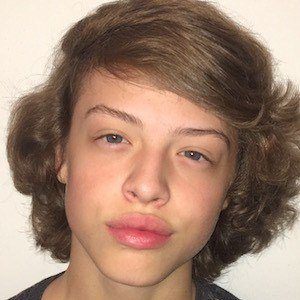 Rising online personality better known by his character Steve Da Shark who has gained tens of thousands of followers on the networks musical.ly, live.ly and Instagram.

All of his social media fame started to come to fruition in May of 2016.

He was born in Columbus, Ohio.

He finished two spots ahead of Brandon Rowland on the musical.ly leaderboard in June of 2016.

Joel Friedman Is A Member Of