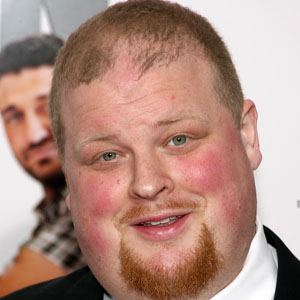 Well known as correctional officer Scott O'Neill on the critically acclaimed Netflix original series Orange is the New Black, he has previously appeared on notable series such as The West Wing and Law & Order.

He made his professional acting debut in 2000 in the film Interstate 84 in a starring role.

He portrayed Klotz in 10 episodes of the series Kings.

He was born in Rome, New York.

He had a recurring role in the HBO series Bored to Death, starring Jason Schwartzman.

Joel Garland Is A Member Of