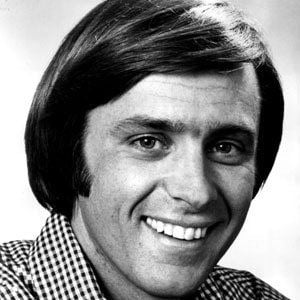 Actor and singer of stage and television who won a 1975 Theatre World Award for his performance in Broadway's Shenandoah. He also performed in the national tour of the popular musical Grease.

He studied advertising at Michigan State University and went on a European performance tour before joining the United States Army in 1968.

He composed music for television commercials for Kool-Aid and M&Ms.

He and his wife, Stacy, had a son named Graham.

He and Andy Griffith were cast mates in Salvage 1, an ABC series that aired in 1979.

Joel Higgins Is A Member Of