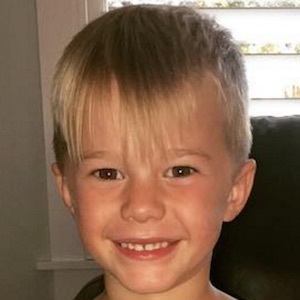 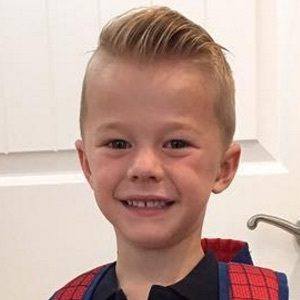 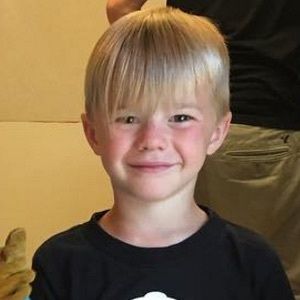 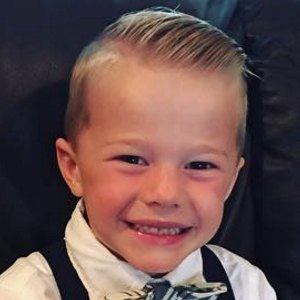 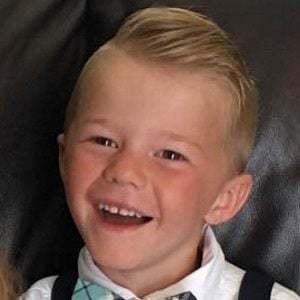 Son of Bonnie and Joel Hoellein who is featured on his mother's self-titled channel. He has been featured in a number of videos including 2017's "Cody Does the SPLITS" and 2018's "Cody's First Girlfriend."

He is featured in the viral video "Hey Jimmy Kimmel I told my kid I ate all their Halloween candy."

He has an older sister named Olivia and younger brothers named Boston and Lincoln.

He is the nephew of Jared Mecham.

Cody Hoellein Is A Member Of