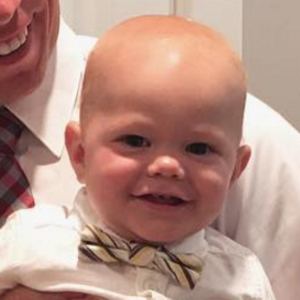 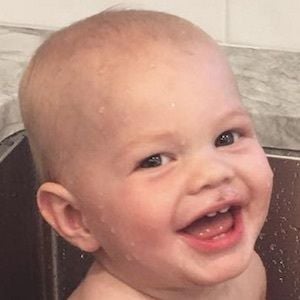 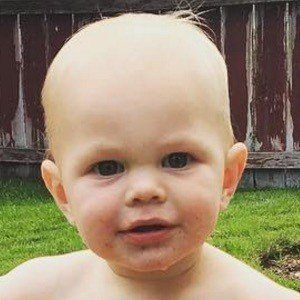 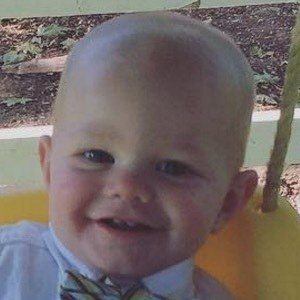 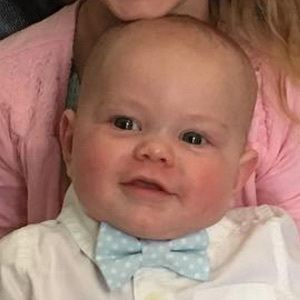 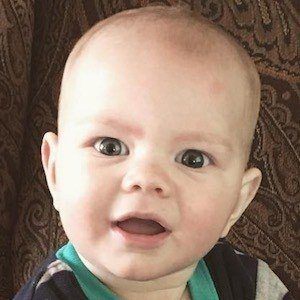 Fourth child and third son of Bonnie and Joel Hoellein who was heavily featured on his family's YouTube channel from the time he was born.

His mother announced to her YouTube viewers that she was pregnant with him in January of 2015, though she and Joel found out on Christmas Eve.

His mother shared his birth story on her YouTube channel.

He is the younger brother of Olivia, Boston and Cody.

Ellie Mecham and Ruby Franke are his aunts.

Lincoln Hoellein Is A Member Of