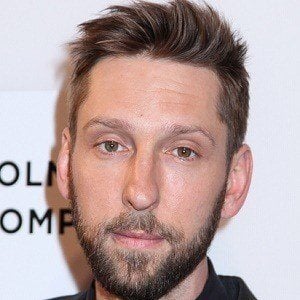 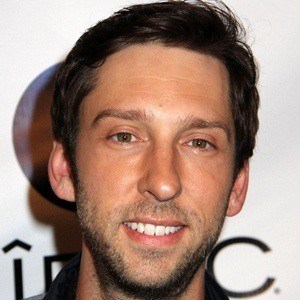 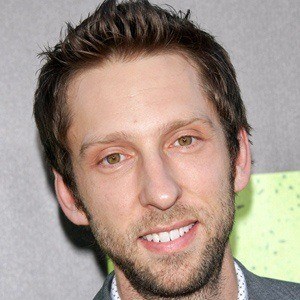 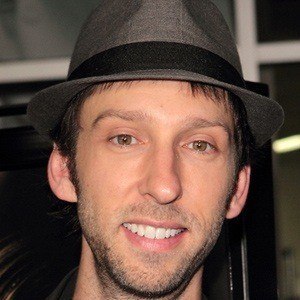 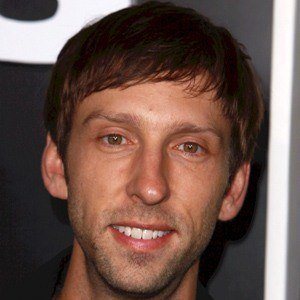 He became recognized by movie goers as Norm Spellman in the 2009 international hit film, Avatar. is other roles include Ben in Hatchet and JP in Grandma's Boy.

He performed in the Oregon Shakespeare Festival while attending Southern Oregon University.

He played comedic roles in the 2004 film, Dodgeball: A True Underdog Story and the 2006 filkm, Grandma's Boy.

He married Kineret Karen Ben Yishay in 2009, but the couple has since divorced.

He acted alongside Robert Englund in the 2006 horror film, Hatchet.