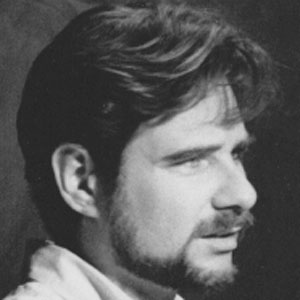 Known for both his impressionist-style American landscape paintings and his nude sculptures, he received numerous artistic honors, including the Allied Artists of America's Lindsay Morris Award and the National Sculpture Society's Mrs. Louis Bennett Prize.

He studied at the Art Students League of New York, the Art School of the Brooklyn Museum, and the National Academy School of Art and Design (also in New York City).

During the late 1960s, he re-sculpted The Falconer, a famous Central Park statue originally created by George Blackall Simonds.

A native of Brooklyn, New York, he later settled in the Berkshires region of his home state.

He and fellow sculptor Edmonia Lewis were both born in New York.

Joel Rudnick Is A Member Of