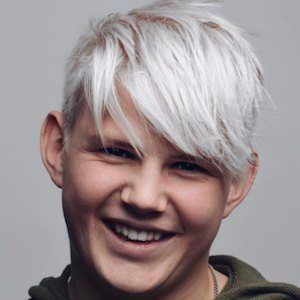 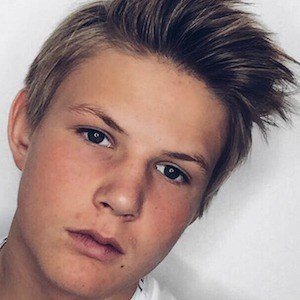 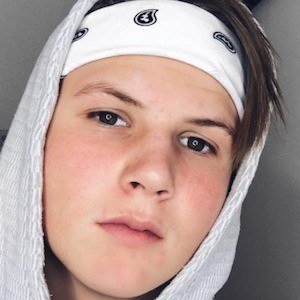 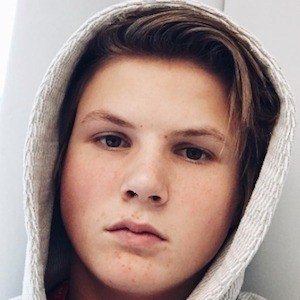 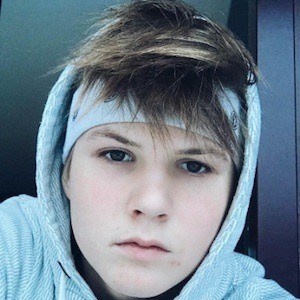 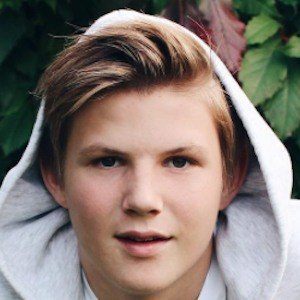 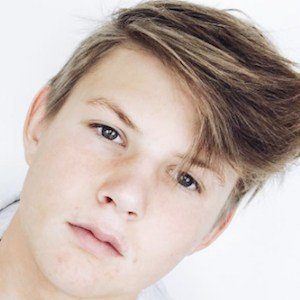 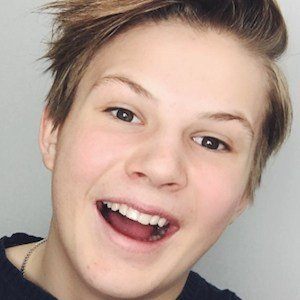 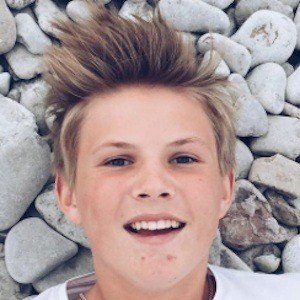 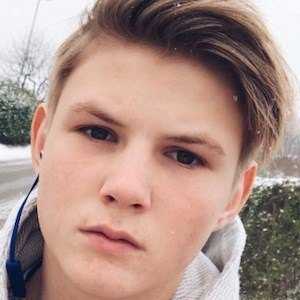 Comedic personality on YouTube whose vlogs, skits and challenge videos have earned him 60,000 subscribers.

He joined the YouTube community in November of 2014, uploading a first video in July of 2015.

One of his most popular videos, "MUKBANG ft. Thomas Sekelius, Kaily Norell," has over 300,000 views.

He has collaborated on YouTube with Thomas Sekelius, Kaily Norell, Amanda Lundgren and others.

Joel Wetzel Is A Member Of