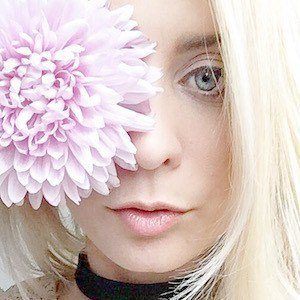 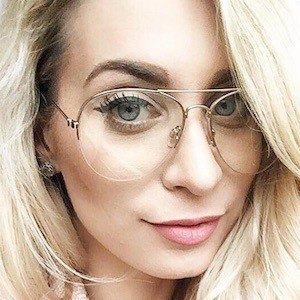 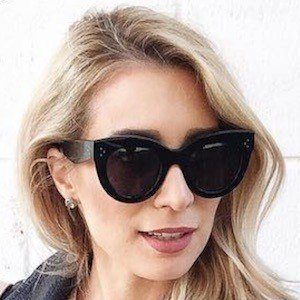 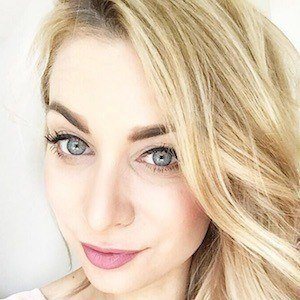 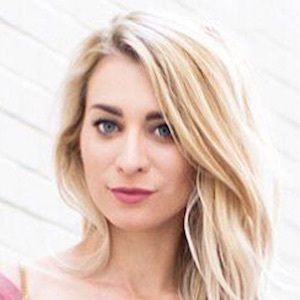 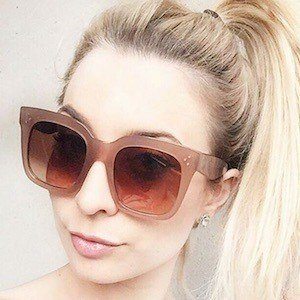 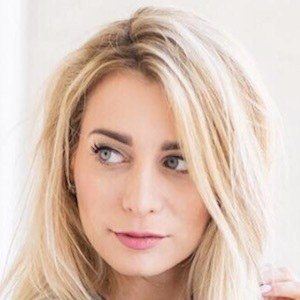 Fashion and style blogger known as the creator of La Petite Noob and as a regular contributor to the popular lifestyle outlet Wonder Forest.

In 2008, she graduated from Carleton University with a degree in psychology. She then worked for several years with Arbor Memorial Services before launching her blogging career in 2013.

Between her blogging career, she has worked in business development for Eservus Online Concierge Services.

She celebrated her three year anniversary with her husband in August 2016.

In 2016, she worked with YouTube star Kimberly Moffit on her series Ask Kimberly.

Joelle Anello Is A Member Of