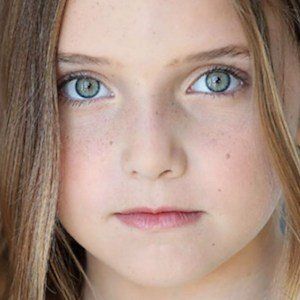 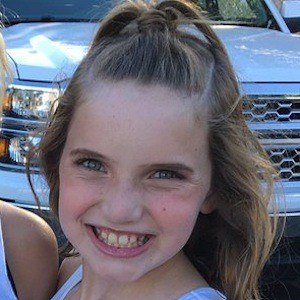 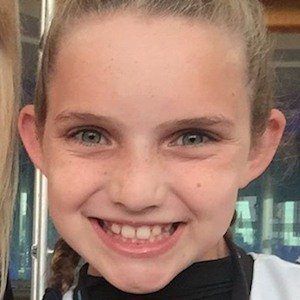 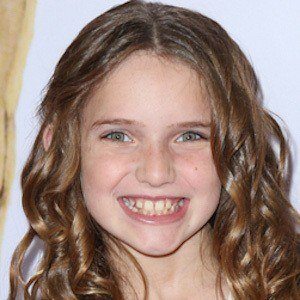 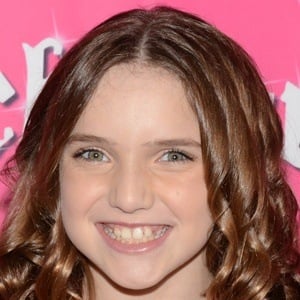 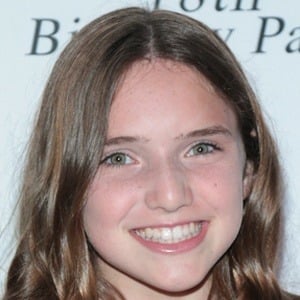 Young actress who appeared in Bella and the Bulldogs as Young Bella Dawson in addition to a couple of Hallmark Channel movies. As a model, she became an ambassador for Mod Angel.

She was about six years old when she began taking acting classes of any kind.

When not acting, she is a cheerleader and competitive dancer who is trained in the styles of hip hop, jazz, lyrical and ballet. She has been featured in sketches on Jimmy Kimmel Live!

She is from Los Angeles, California. She has a brother named Blake.

She portrayed the younger version of Brec Bassinger's character in Bella and the Bulldogs.

Joelle Better Is A Member Of