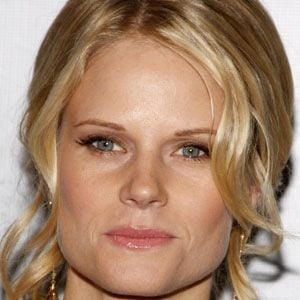 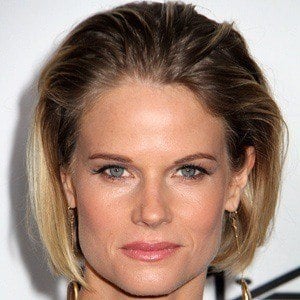 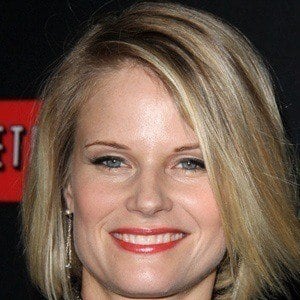 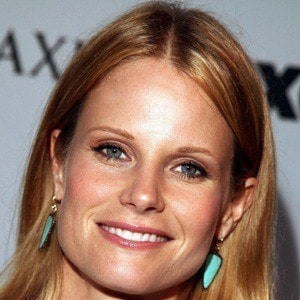 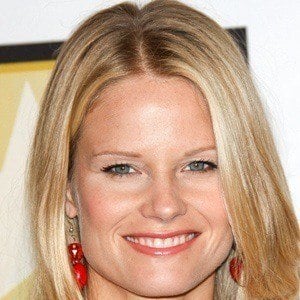 Plays the long-suffering, murderous Ava Crowder in the FX television series Justified. She also appeared in the opening scene of American Pie 2.

She began working as a model and made her screen debut in a 1996 episode of Law & Order.

She had many notable film appearances, including High Fidelity.

She had one child with husband Andy Bates.

She was in the critically acclaimed but commercially unsuccessful series Wonderland, created by Peter Berg.