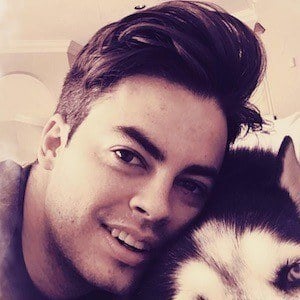 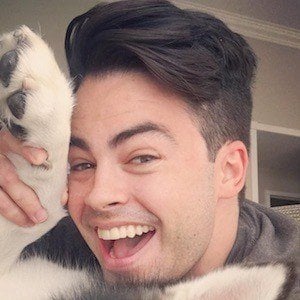 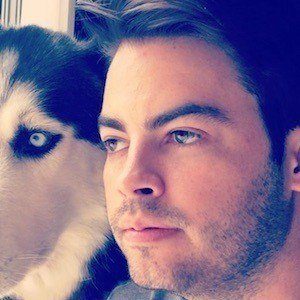 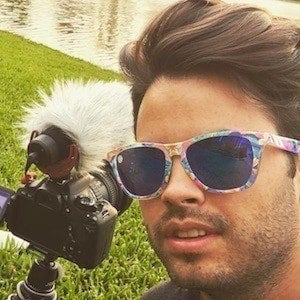 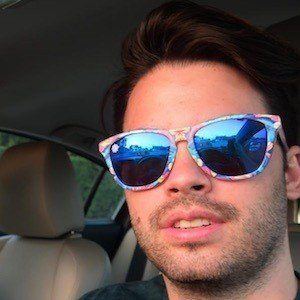 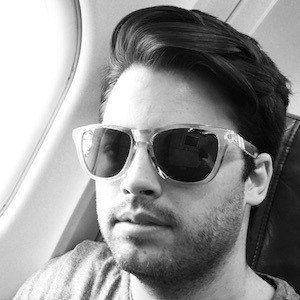 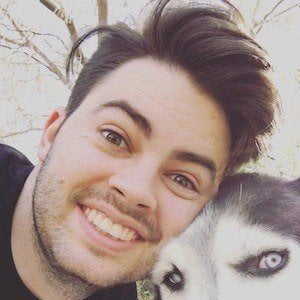 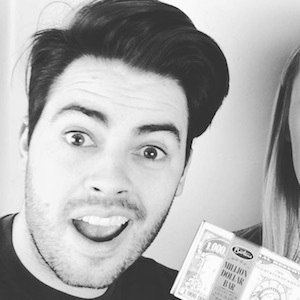 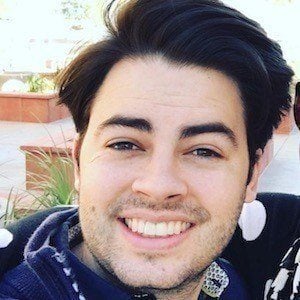 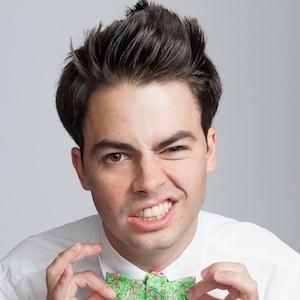 Social media superstar best known for frequently featuring his Husky, Steel, in his videos. He first gained popularity on Vine, where also created a personal account for his dog called Steel the Husky.

His two Vine accounts earned more than 900,000 followers combined. He then transition to YouTube, where he has more than 220,000 subscribers.

He was born in Boca Raton, Florida. He has a brother named Tim. He collaborated on a YouTube video with his then-girlfriend Meghan McCarthy called "Water Wars with Meghan McCarthy." The two split up in 2016.

He and Meghan collaborated on a number of Vines with Elton Castee.

Joey Ahern Is A Member Of