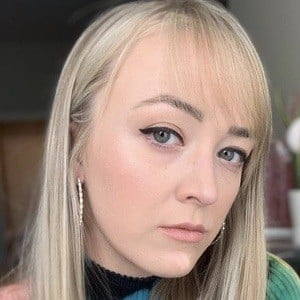 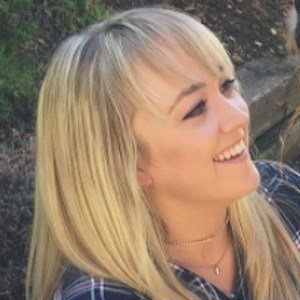 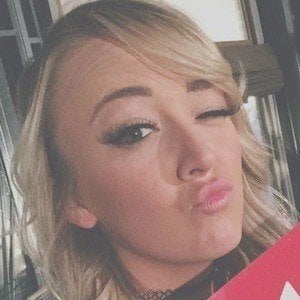 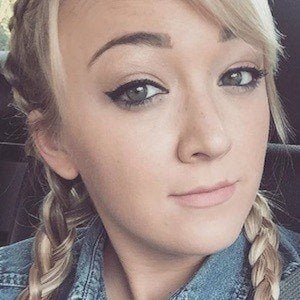 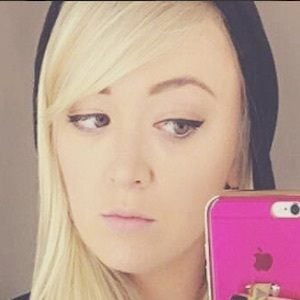 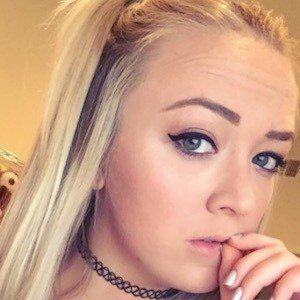 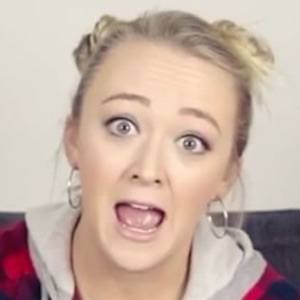 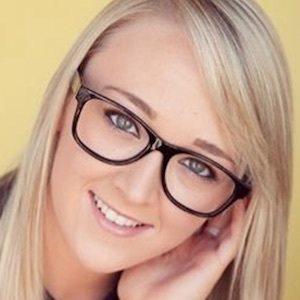 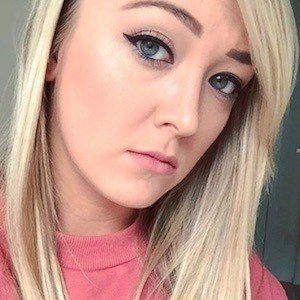 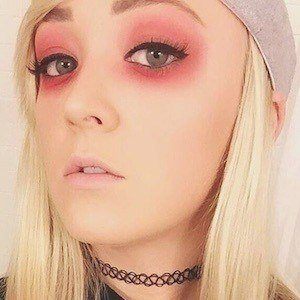 Social media star best characterized for her unique and very real voice. She has gone on to amass over 2 million subscribers to her YouTube channel. She is talented at voice impersonations and received over 13 million views on a YouTube video mimicking famous cartoon characters.

She graduated from Auburn University with a degree in theater. She earned over 3 million followers on Vine.

She is an aspiring actress who has written and acted in commercials for big time companies like Coca-Cola, Tic Tac, Oral B, and more. She is popular on TikTok, with over 4.4 million fans on her meghanmccarthy account.

She was born in Scranton, Pennsylvania and grew up alongside her older brother. She dated fellow Viner Joey Ahern; however, they broke up in 2016. In 2017, she began dating Instagrammer Kameron Kennedy, they got engaged in November 2021.

She was a featured extra in the film Due Date which gave her the opportunity to work alongside Robert Downey, Jr.  She is friends with mrdrewscott and mrsilverscott.

Meghan McCarthy Is A Member Of