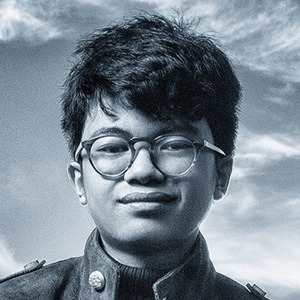 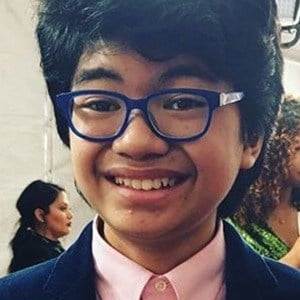 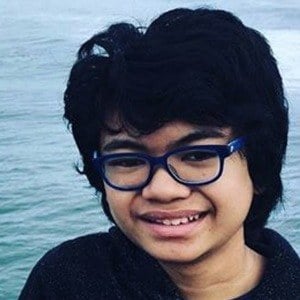 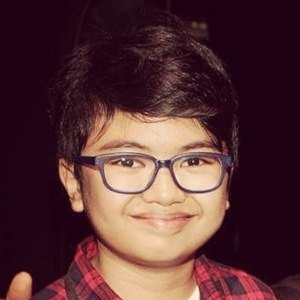 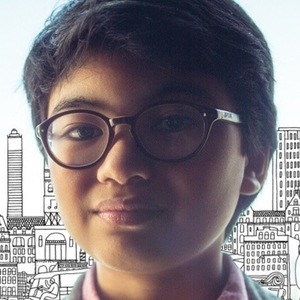 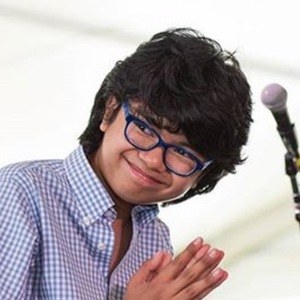 He taught himself to play jazz piano when he was six years old. In 2013, he won the Grand Prix at the Master-Jam Fest.

He became the first Indonesian musician to ever enter the Billboard 200 chart, peaking at number 59 in January of 2016.

His full name is Josiah Alexander Sila, and he was born in Denpasar, Bali, Indonesia to Denny Sila and Farah Leonora Urbach. His father was an amateur musician.

He has performed for both Herbie Hancock and Bill Clinton, and was invited by Wynton Marsalis to perform at the Jazz at Lincoln Center's 2014 gala.

Joey Alexander Is A Member Of