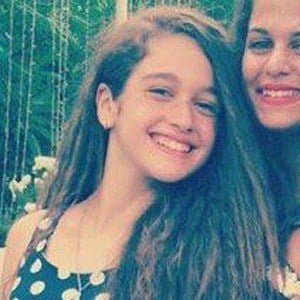 She began her acting career at the age of 12 and became known for a television ad for Guenaah life.

She was born and raised in Egypt. She studied at the Egyptian Artists Institute.

She and Evan Le became famous child pianists from a very young age.

Nour Ehab Is A Member Of