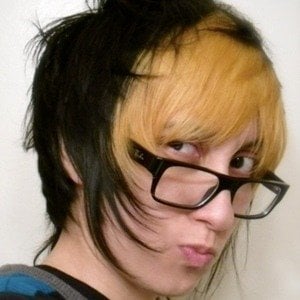 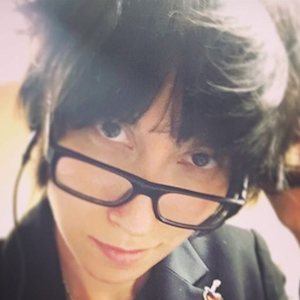 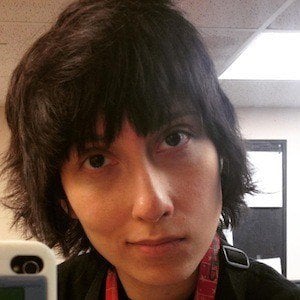 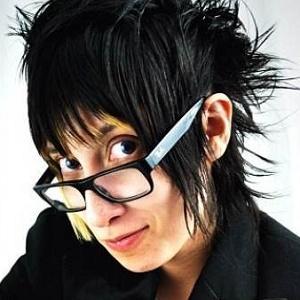 Known for her YouTube channel Joeyblondewolf2, she performs comedy skits about cosplay/anime and helps fellow young artists with insight and tips. As a gender-queer, she is a passionate gay rights activist.

She received her first camcorder in high school and would make funny homemade videos with her cousins. She was interested in YouTube when the network was introduced, but only as a means to make friends laugh. Little did she know that her videos would generate millions of views.

She travels nationwide to anime conventions to visit fans. She works on art and comic books as a side hobby.

She was born in Chicago, Illinois. She has a brother named Nate. She and her husband Robert married in 2015.

Joey Raven Is A Member Of