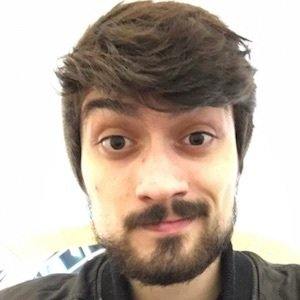 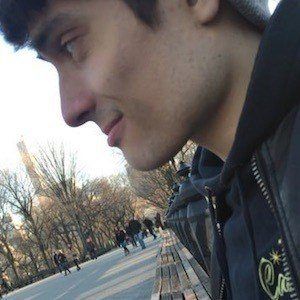 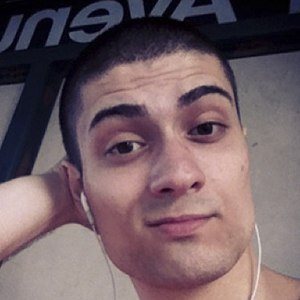 Online Pokemon gamer who is known for his PokeaimMD YouTube channel. There, he has developed renown for his gameplay highlights, tutorials, and walkthroughs of various editions of the Pokemon video game franchise.

He has amassed more than 250,000 subscribers to his YouTube channel since its creation. He has served as the head coach of the competitive Pokemon team Bronx Beartics.

He has gamed alongside ShadyPenguinn in various Pokemon battles.

Joey Pokeaim Is A Member Of