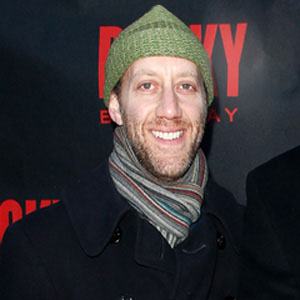 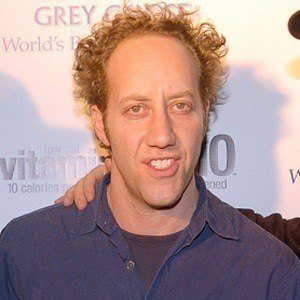 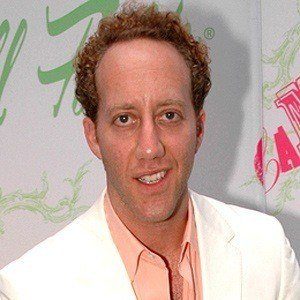 Best known for his work in the films Twister and Elevator, this screen actor also had recurring roles on Boston Public, Nip/Tuck, and The Single Guy.

Early in his acting career, he played a small role in A League of Their Own and also appeared in a 1995 episode of Ellen.

Active in the theatre world as well as in the film industry, he appeared as Captain Jeffrey Spaulding in a 2009 production of Animal Crackers at Chicago's Goodman Theatre.

He grew up in Chicago, Illinois, and later studied acting at Southern Methodist University in Texas.

Joey Slotnick Is A Member Of