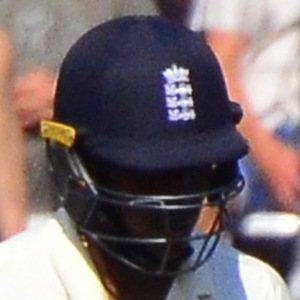 Barbadian-born English cricket player who's been a member of the Hobart Hurricanes, Rajasthan Royals and Sussex County Cricket Club. In 2019, he made his debut with the English national team and helped them win the Cricket World Cup that same year.

He began his career as a professional first-class cricketer in 2016.

His father is of English descent.

He posted an Instagram photo with soccer star David de Gea in March 2019.

Jofra Archer Is A Member Of