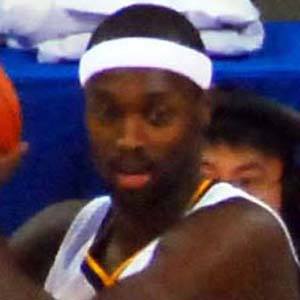 French NBA center who broke into the league in 2005 with the Seattle SuperSonics.

He first played basketball professionally in France with the team Elan Bearnais Pau-Orthez.

He scored the final points ever scored for the New Jersey Nets on April 26, 2012 before the franchise moved to Brooklyn.

He was raised with two sisters, Axelle and Marjorie.

From 2005 to 2007 he played on the Seattle SuperSonics with shooting guard Ray Allen.

Johan Petro Is A Member Of