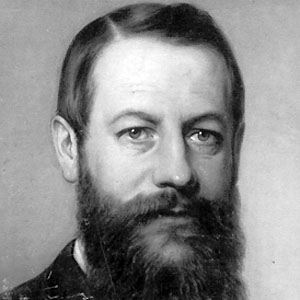 Perfumer who created fragrant water, which he named in honor of his city of residence Eau de Cologne.

He decided on the name Eau de Cologne to gain favor with the city's citizens who were generally wary of foreigners.

He started his company in 1709. Their logo was a red tulip.

His brother Johann Baptiste Farina moved to Cologne to take care of the business' bookkeeping.

His invention was used by many famous individuals, including Oscar Wilde.

Johann Maria Farina Is A Member Of