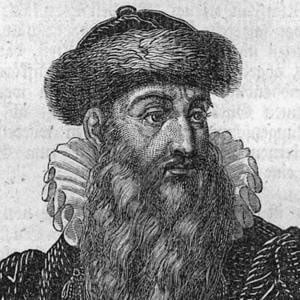 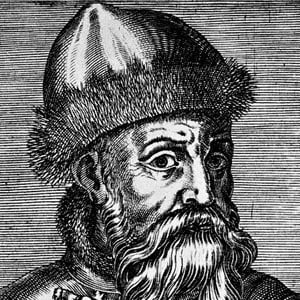 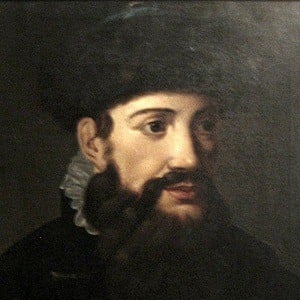 German blacksmith who invented the first printing press with moveable type, which started the Printing Revolution of the 15th and 16th century. His invention helped increase literacy in Europe and gave the middle class a boost.

He had to leave his home in Mainz, Germany when an uprising against the wealthy occurred.

His signature work was the Gutenberg Bible, which was acclaimed for its aesthetic and technical quality.

He was born to Friele Gensfleisch zur Laden and Else Wyrich.

Due to Gutenberg's innovations with print, Martin Luther was able to spread his ideas on Christianity more quickly.

Johannes Gutenberg Is A Member Of