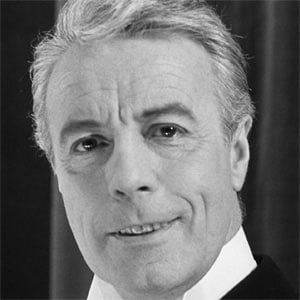 He began his entertainment career by performing in a 1934 Austrian production of the operetta Der Bettelstudent.

His first marriage, to Belgian actress Louisa Ghijs, lasted from 1930 until Ghijs' death in 1985 and produced children named Wiesje and Nicole. In 1992, Simone Rethel became his second wife.

While living in Germany during the World War II years, he performed for the infamous Nazi leader Adolf Hitler. Heesters' legacy is all the more controversial because Joseph Goebbels named him an artist of importance to the Nazi regime.

Johannes Heesters Is A Member Of