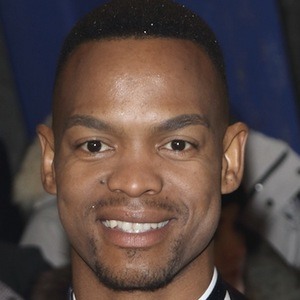 He started sharing his dance related content through Instagram in April of 2013. He then earned attention after winning the Amateur Latin South African championships in 2014.

He is known for having been a finalist at the Strictly Come Dancing South African competition in 2014.

He was born and raised in South Africa and shared a photo with his mother to Instagram in February of 2018.

He shared a photo with fellow professional dancer Dianne Buswell to his Instagram in February of 2019.

Johannes Radebe Is A Member Of