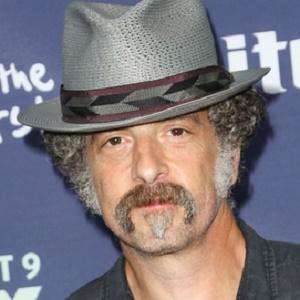 American comedic actor who starred in major comedies, including The Nutty Professor. He received additional fame for his performances in Spy Hard and You Wish.

In his early days he starred as one of the kids in the film, Crime Killers.

He co-starred with Eddie Murphy in The Nutty Professor.

John Ales Is A Member Of