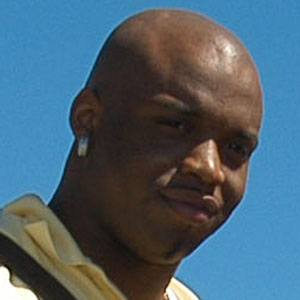 NFL outside linebacker who became a 5-time Pro Bowler and 3-time All-Pro during his career with the New York Jets, Atlanta Falcons and Arizona Cardinals.

He was the 13th overall draft pick for the Jets in 2000, after being a First-team All-SEC player at the University of South Carolina.

He was tied for 9th All-time in quarterback sacks with 133.5 at the conclusion of the 2013 season.

His daughter's name is Endraya. His mother is Maggie.

He joined Larry Fitzgerald as a member of the Arizona Cardinals in 2013.

John Abraham Is A Member Of