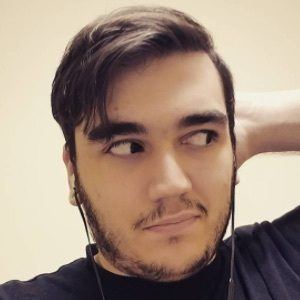 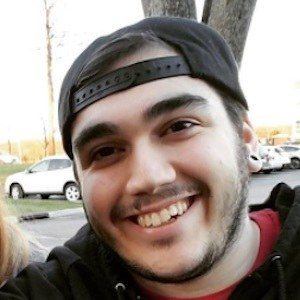 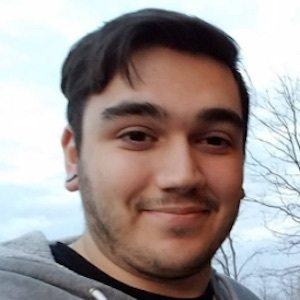 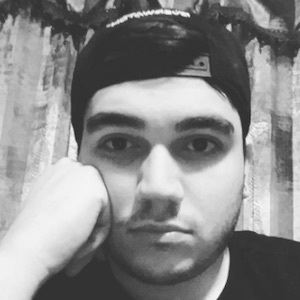 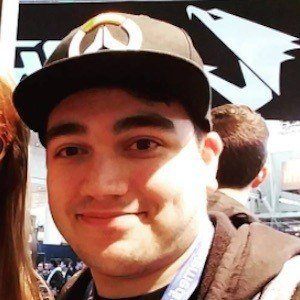 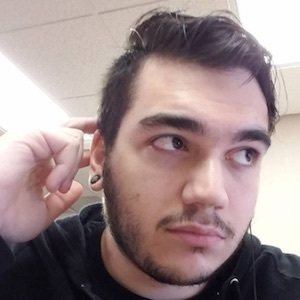 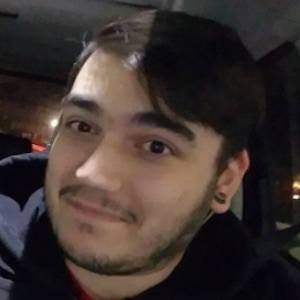 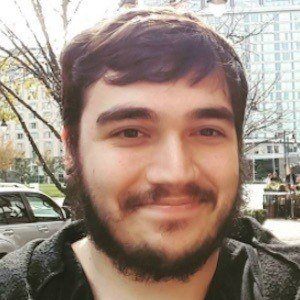 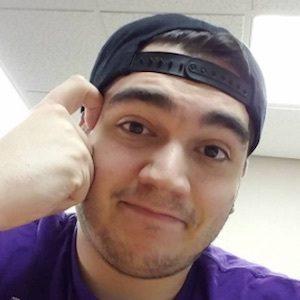 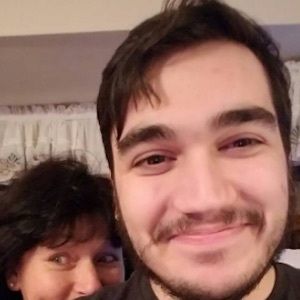 Known by the YouTube and social media names of tehsmarty, smarty, and smarticus, he is the founder of the group known as The Derp Crew. He posts gameplay commentaries, reviews, vlogs, and Let's Plays to his popular tehsmarty channel, which was later rebranded to John Page.

He first made his YouTube debut in 2006 by posting machinimas. He took a long hiatus, but made a comeback when the hit game Halo 3 was released.

Machinima reached out to him to become a partner. He has a popular Derps Against Humanity series on his channel and previously produced a series called Jack Walters: Superhero.

He was a resident of Ronkonkoma, New York. He married Marissa Ziems in November 2019.

He became a partner of That Guy with the Glasses.

John Aprigliano Is A Member Of